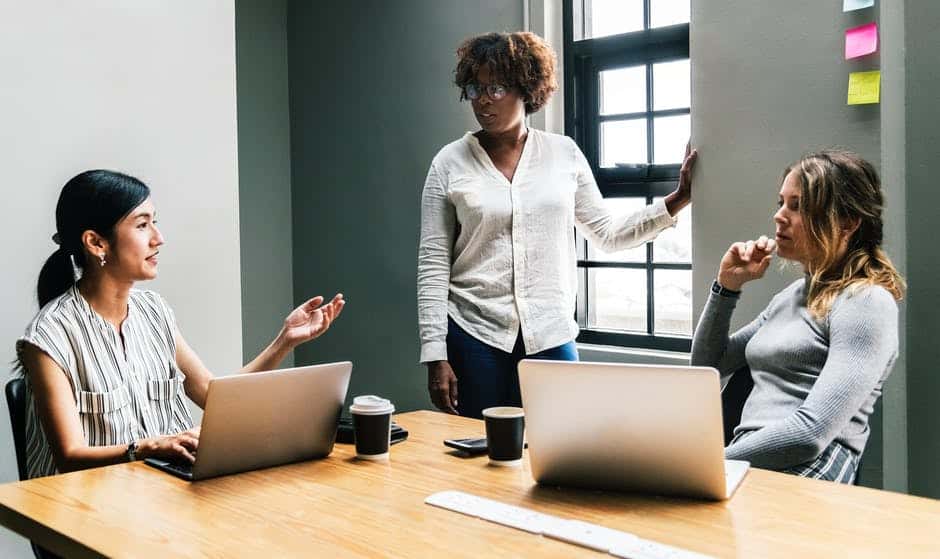 The new non domiciled rules were introduced to further entice corporate executives and high net worth individuals (currently entitled to a 50 per cent tax exemption of personal income tax for a five year1 period where income exceeds €100.000) to take up residency in Cyprus.

The SDC Law has now been amended to incorporate the non domiciled rules exempting the income (whether actual or deemed) of persons who are not considered to be domiciled in Cyprus from payment of special contribution for defense tax, even if they are considered to be tax residents of Cyprus.

For the purposes of the SDC Law only, an individual who has a domicile of origin in Cyprus as described above may still be considered not to be domiciled in Cyprus if:

Notwithstanding the above, an individual who has been a tax resident of Cyprus for at least 17 years out of the last 20 years prior to the tax year will be considered to be "domiciled in Cyprus" and as such will be subject to special contribution for defence from the 18th year.

The House of Representatives introduced a Notional Interest Deduction (NID) regime on corporate equity in an effort to encourage the injection of new equity capital into corporate structures rather than interest bearing and interest free loans (currently entitled to a tax deduction), effectively deleveraging the economy.

It is important to understand the meaning of "new equity" in this context. New equity means any equity introduced into the business after 1 January 2015 including both share capital and share premium to the extent that it has been fully paid but does not include capitalisation of reserves resulting from the revaluation of movable and immovable property.

In order for NID to apply, the subscription price paid for the issue of shares must either be by cash or in kind. If consideration is in kind it cannot exceed the market value of the assets contributed with the valuation being subject to the satisfaction of the Director of Inland Revenue.

It should be noted that NID granted on new equity cannot exceed 80 per cent of the taxable profit of the company for the year preceding the deduction. If the company has made a loss, then the NID will not be available.

The Income Tax Law includes a number of anti-avoidance provisions aiming to:

The Capital Gains Tax Law has been amended, exempting any capital gains from the disposal of immovable property purchased between 17 July 2015 and 31 December 2016 from tax. This exemption covers both land and buildings but does not cover property acquired as a result of a settlement of debt.