In July 2015, a number of bills relating to the Cyprus taxation system were approved by the Council of Ministers and subsequently enacted into legislation by the Parliament1.

The key highlight of these new bills is the introduction for the very first time of the "non-dom" status for Cyprus tax residents, who are not considered as domiciled in Cyprus and will be exempted from defence tax applicable on dividends, interest and rental income. 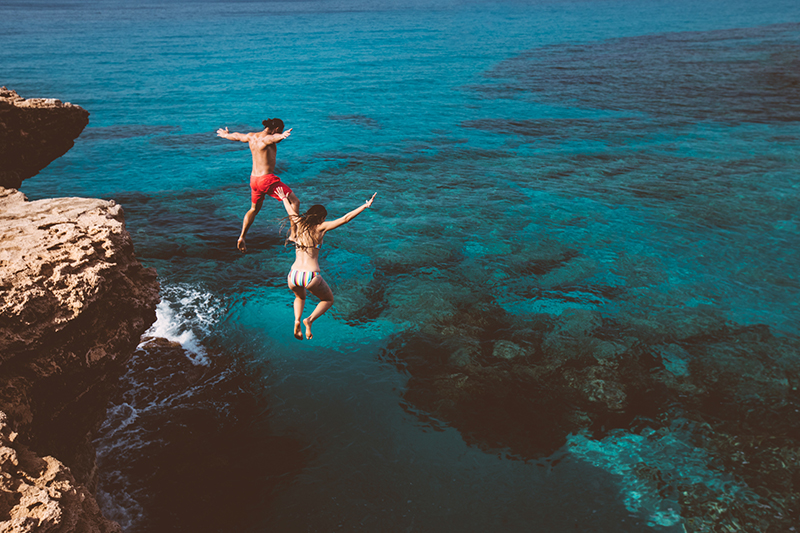 The amendment of the law relating to the Special Contribution for the Defence of the Republic ('SCD') is without a doubt the most significant amendment, directly encouraging high net worth individuals to choose Cyprus as their location for residence and investment.

Cyprus tax residents are liable to SCD at the rate of 17% on dividends, 30% on bank deposit interest and 3% on rental income. The new amendment to the law distinguishes the Cyprus tax residents into those who are domiciled in Cyprus and those who are not, thus introducing the notion of 'non-domiciled' individuals ('Non-Doms'); SCD is now applicable only to the former, and not the latter. non dom rules cyprus are henceforth exempted from SCD irrespective of whether such income is derived from sources within Cyprus or whether such income is brought and/or used in Cyprus.

The term "domiciled in Cyprus" is defined by law as a person who has either his/her domicile of origin (given at birth) in Cyprus or domicile of choice (establishing a home with the intention to reside in Cyprus permanently or indefinitely). It is noted that the determination of domicile is a distinct concept from citizenship or residence.

For the purposes of SCD, the following are exempted from the above definition (i.e. labelled Non-Doms):

a) An individual who has obtained and maintained a domicile of choice outside Cyprus, provided that this person was not a Cyprus tax resident for any period of at least 20 consecutive years preceding the tax year in question; or

b) An individual who has not been a tax resident of Cyprus for a period of 20 consecutive years prior to the introduction of the law (i.e. prior to 16 July 2015),

provided the qualified individual has not been a Cyprus tax resident for 17 years out of the last 20 years prior to the tax year in question2.

The current '183 day rule', i.e. an individual is deemed a Cyprus tax resident if he/she spends at least 183 days in the tax year in Cyprus, remains in place and unchanged.

a) remains in Cyprus for at least 60 days in the year of assessment; and

c) maintains a permanent residence in Cyprus (whether owned or rented).

The aforementioned rules apply for the entire 2017 tax year, i.e. as of 1 January 2017, irrespective of the date of the amendment of the said law.

1 Please visit our Website for a briefing on the said amendments as a whole.